Sen. Jang to be arraigned in Jos today

The Nation: The immediate past governor of Plateau state and senator representing Plateau North senatorial zone, Senator Jonah Jang will be arraigned before the state high court Jos by the Economic and Financial Crime Commission (EFCC) for alleged N6.3 billion fraud.

Senator Jang who has been held in EFCC custody since last week will be moved by EFCC from Abuja to Jos for the arraignment today Monday.

The Nation gathered in Jos that Senator Jang will be arraigned before Justice Daniel Longji of Plateau State High Court in Jos on the 12-count charges filed against him by the EFCC.

The EFCC had preferred 12 charges against him over an alleged fraud amounting to about N6.3bn.

The ex-governor, who currently represents Plateau-North Senatorial District, allegedly embezzled some special funds released to the state by the Central Bank of Nigeria. He was said to have done so two months to the end of his tenure as governor in 2015.

A team of lawyers acting for the release of the senator had last week filed a motion on notice before a federal capital territory (FCT) high court in Abuja in an attempt to enforce his release on bail.

The team of lawyers comprising of Christopher Eichie, Yakubu Philemon and Kola Oseni have prayed that the former governor be granted bail on health ground claiming that the suspect is diabetic.

Apart from asking for his unconditional bail, the legal team is asking the federal high court to order the EFCC to pay Senator Jang the sum of N500m as damages for his detention without trial and to offer him public apology in two national newspapers.

Meanwhile youths from the state under the aegis of the Jang Support group have confirmed to The Nation that they will protest what they term “jungle justice” of the senator. They queried why the senator was detained for 1 whole week, when he has been faithful in honouring all invitations by the EFCC.

The Peoples Democratic Party (PDP) in Plateau State yesyerday said Senator Jang's right to personal liberty has been violated by his 'continued detention' beyond the permissible period by the constitution.

This singular act is a clear manifestation of "authoritarian and dictatorial posture of the Buhari's administration", a statement by its Publicity Secretary, John Akans said.

The statement called on the government to unconditionally release Jang saying the detention was "another tactics by the Lalong administration to silence PDP on the plateau." 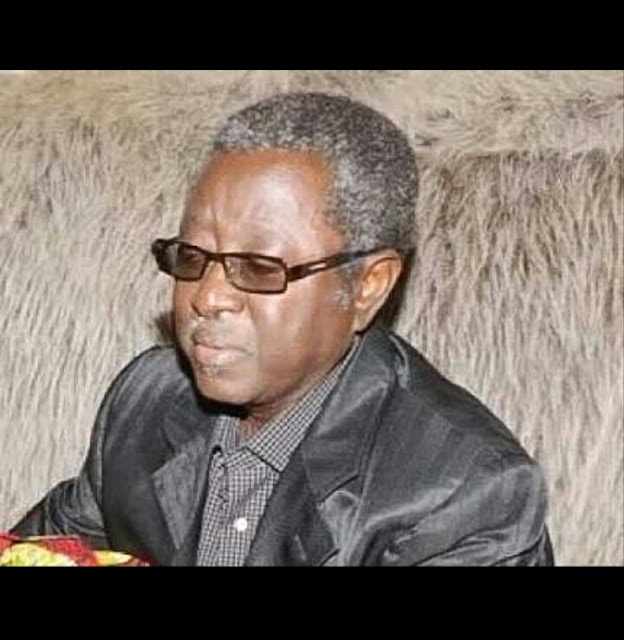 Posted by Masara Kim at May 13, 2018
Email ThisBlogThis!Share to TwitterShare to FacebookShare to Pinterest