Unconfirmed reports say a soldier was earlier on Tuesday shot dead by unknown gunmen around the communities which include Mangu Halle and Sohon Dorowa villages.

The STF headquarters had however told MKB earlier in the day that it was in pursuit of some suspected cattle rustlers who were believed to be resisting arrest near the border communities.

Contrary reports from local sources however say the location of the said arrest, Rambu village had been under attack since Tuesday, which was reported to the STF.

"The STF sent 10 military vans filled with soldiers but instead of normalcy, the situation has only grown worse," a Reverend in the area said.

The soldiers according to the Pastor were feared to have colluded with the armed bandits to attack the locals.

Two weeks ago, a team of armed men in military uniform were  reportedly sighted taking delivery of what appeared to be arms from a helicopter.

An influential source has however said inside sources among the Fulani residents of the area have revealed plans by top Islamic groups and individuals to wipe out the native communities.

He said the masterminds have deployed special forces from outside the state and equipped them with state-of-the-art equipment to execute the assignment.

Villages marked for possible attack this night according to him are Nding Tsesut, Nafan and parts of Ropp District among others.

Authorities had however not responded to enquiries on the issue as of time of publishing. 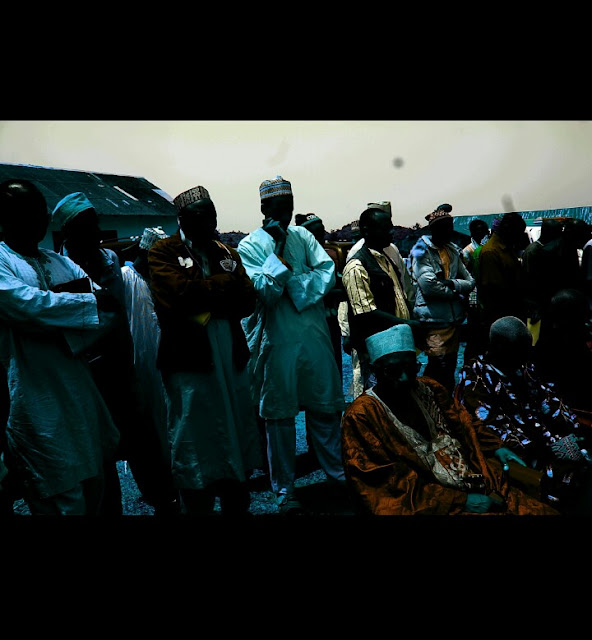 Posted by Masara Kim at May 22, 2018
Email ThisBlogThis!Share to TwitterShare to FacebookShare to Pinterest