The Plateau State Government says it has traced the 17 reported Lassa Fever cases in the state to five local government areas.

Dr. Kamshak Kuden, the State Commissioner for Health told MKB on Sunday that the cases were found in Jos North, Jos South, Riyom and Bassa LGAs of the State.

33 cases according to him were initially suspected, but only the reported 17 were confirmed with five deaths so far.

Consequently, a Rapid Response Team earlier constituted by the State Governor, Simon Lalong has swung into action to curtail the spread of the disease, the Health commissioner disclosed.

The team has met last week and is expected to meet again tomorrow to chart a way forward on the development.

The State Governor has equally approved the release of funds for the infrastructural, manpower and other logistical needs of the team, he said. 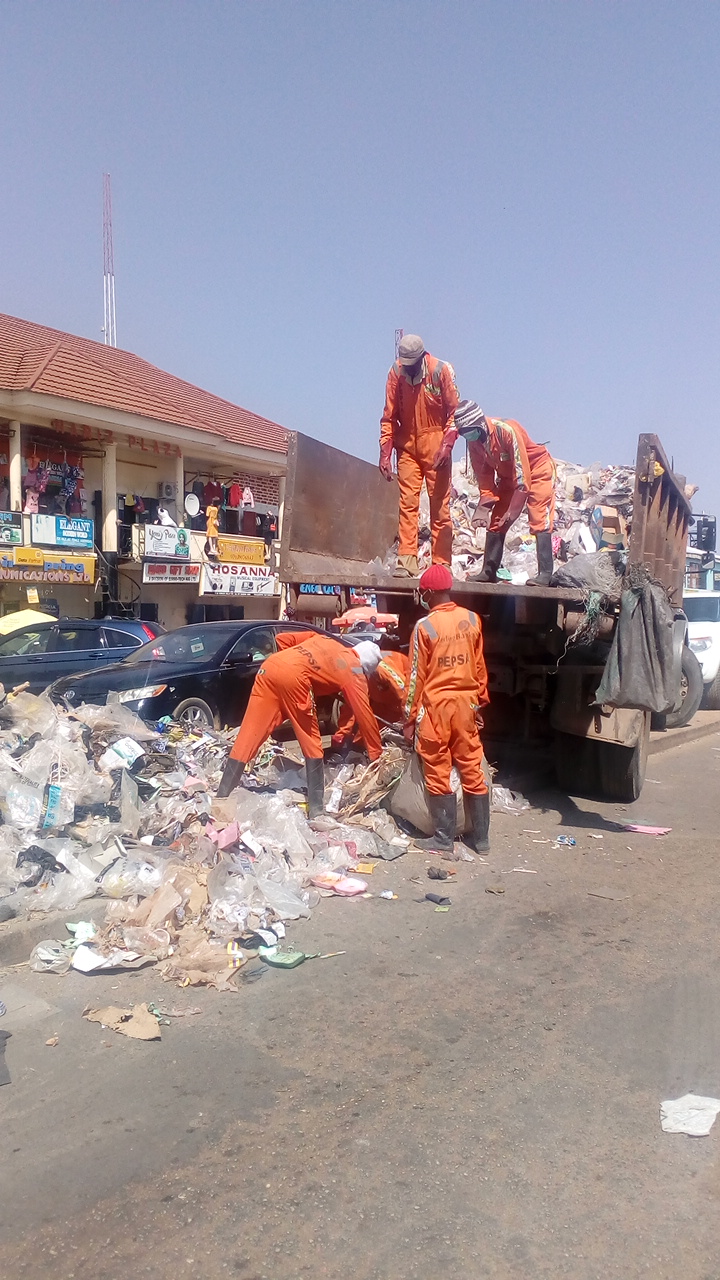 Posted by Masara Kim at January 27, 2019
Email ThisBlogThis!Share to TwitterShare to FacebookShare to Pinterest
Tags Health