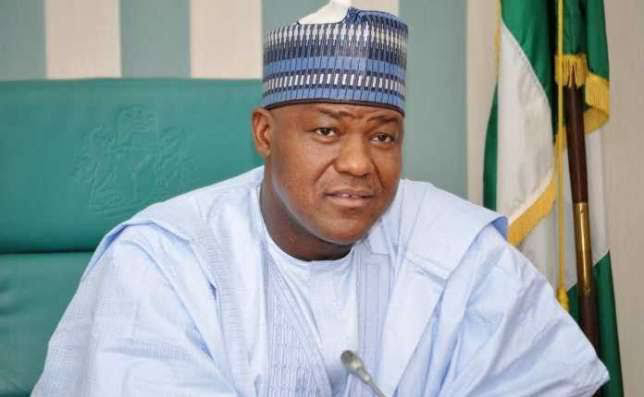 Yakubu Dogara
There are reports of an ongoing attack on Ex Nigerian House of Reps Speaker Yakubu Dogara's house in Jos, the capital of Plateau State.
Sources at the scene say the house located near Jos University Teaching Hospital was broken into by looters at about 9am, Nigerian time.
"They broke into the house, attacked everyone including Dogara's brother and are currently moving anything they see," said a source at the scene.
The invaders are said to be moving tricycles, furnitures, electronics and other valuables out of the house.
Police sirens could be heard in the background during the conversation with our source but the situation seems to be beyond control.
Further details later
Posted by Masara Kim at October 25, 2020
Email ThisBlogThis!Share to TwitterShare to FacebookShare to Pinterest