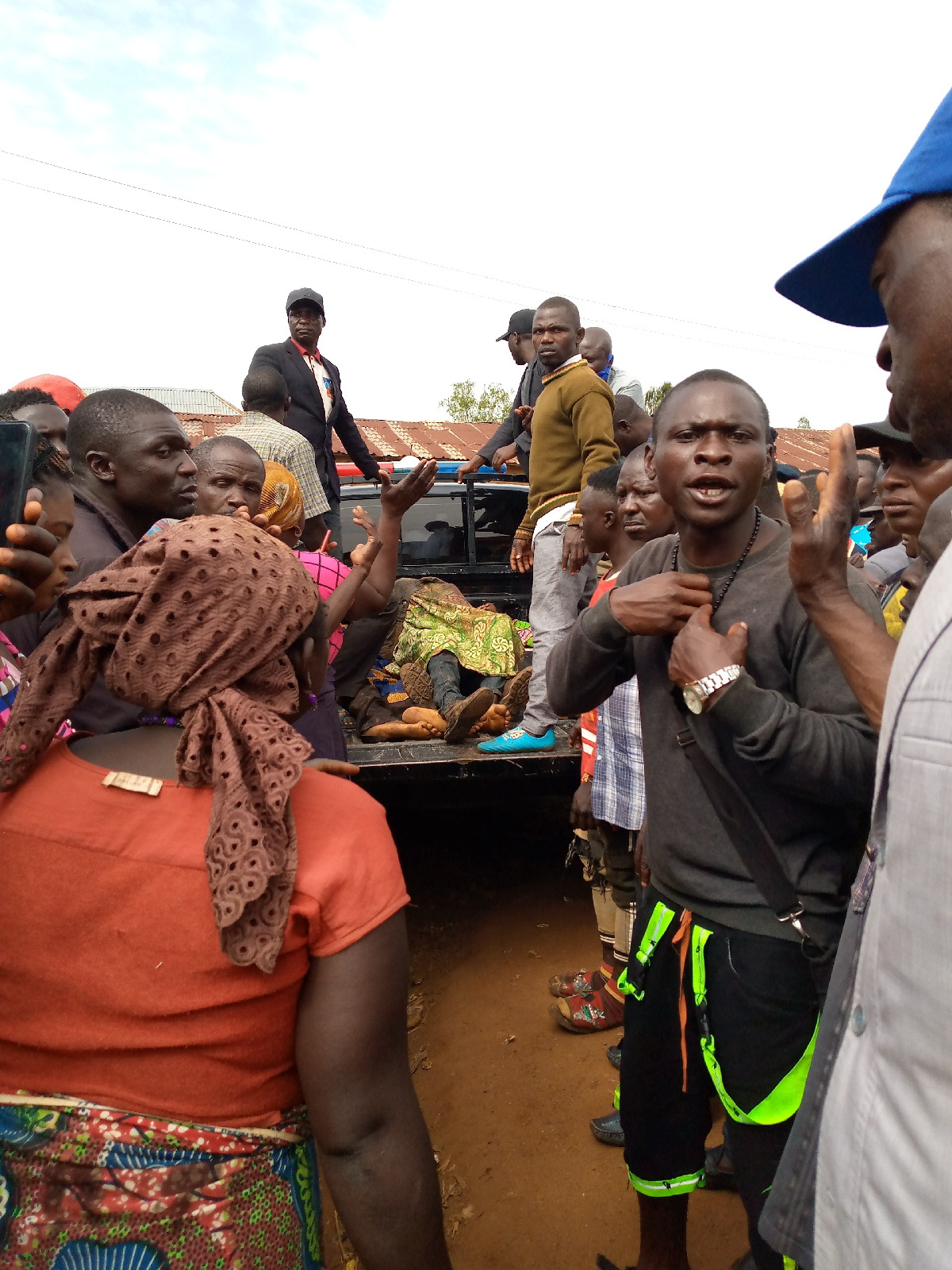 Angry villagers oppose movement of corpses to mortuary
Jos, Nigeria: Gunmen believed to be herders on Monday attacked a Plateau native community, killing six people including a crowned Prince.
Mr. Chungyang Mwadkon, a former Acting Village Head of Wereng village in Riyom Local Government Area was due for coronation when he was shot and killed while trying to escape from the attackers, it was gathered.
Eyewitnesses say the assailants, armed with AK47 rifles and other deadly weapons invaded the community at about 9pm local time, shooting at everyone in sight.
"We first thought they were vigilante because they were wearing boots and security kits like community Police, until they started shooting at us," said Kim Francis, 32.
"They kept shooting and picking their expended bullet shells as they moved," said Francis who was shot in the leg.
Lyop David, 35 and Mary Francis, 65, shot in the thigh and leg respectively said they were chased with steady gunfire into their rooms.
The attackers killed three members of a family in their compound while Mr. Mwadkon and two others were killed along the road.
Posted by Masara Kim at October 06, 2020
Email ThisBlogThis!Share to TwitterShare to FacebookShare to Pinterest