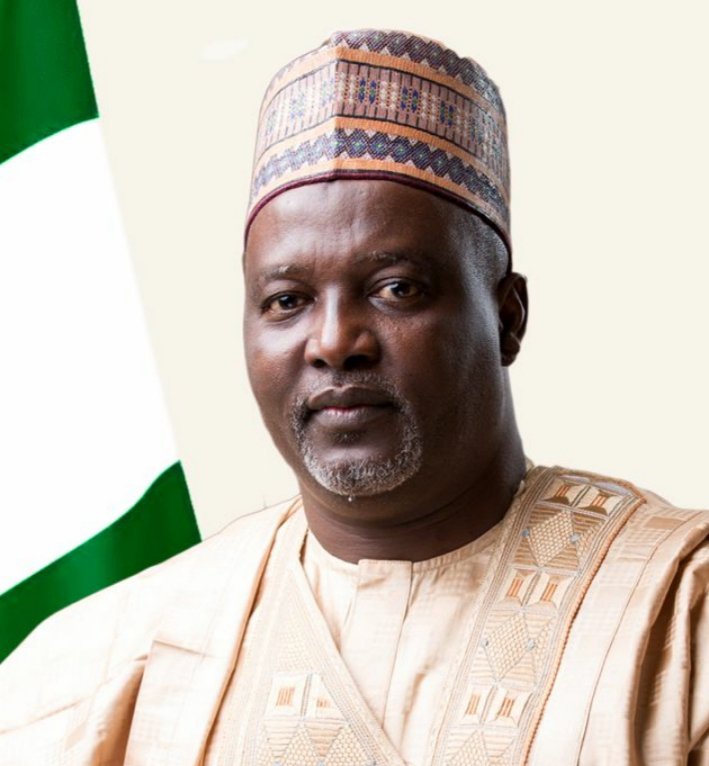 Idris Wase
Moses Mark
The Deputy Speaker of the House of Representatives, Rt. Hon Ahmed Idris Wase, has appealed to the Nigerian youth to be calm over the #EndSARS protests and not to take laws into their hands.
In a statement issued on Sunday by his Chief Press Secretary, Umar Mohammed Puma, Wase urged the youth, paticularly in Plateau state to give peace a chance, saying the federal and state governments as well as the National Assembly will do everything within its powers to ensure that their demands in the protests are met.
"I want to appeal for calm and urge our citizens to continue to uphold the peaceful profile of our dear state by not taking laws into their hands. Let us not be tempted to attack public properties and facilities which will take us many years of sacrifice and struggles to build,” he said.
“The federal, state government and the National Assembly are doing all that need to be done to ensure justice for the victims of police brutality. Let us therefore cooperate with relevant government agencies who are working day and night to ensure our safety.
"I believe that the Nigerian police force has taken note of our agitations. Let us not take our anger against reckless few on the entire state and the country at large. Let us not destroy our collective heritage while trying to right the wrong of other. Two wrongs don't make right.”
Posted by Masara Kim at October 25, 2020
Email ThisBlogThis!Share to TwitterShare to FacebookShare to Pinterest