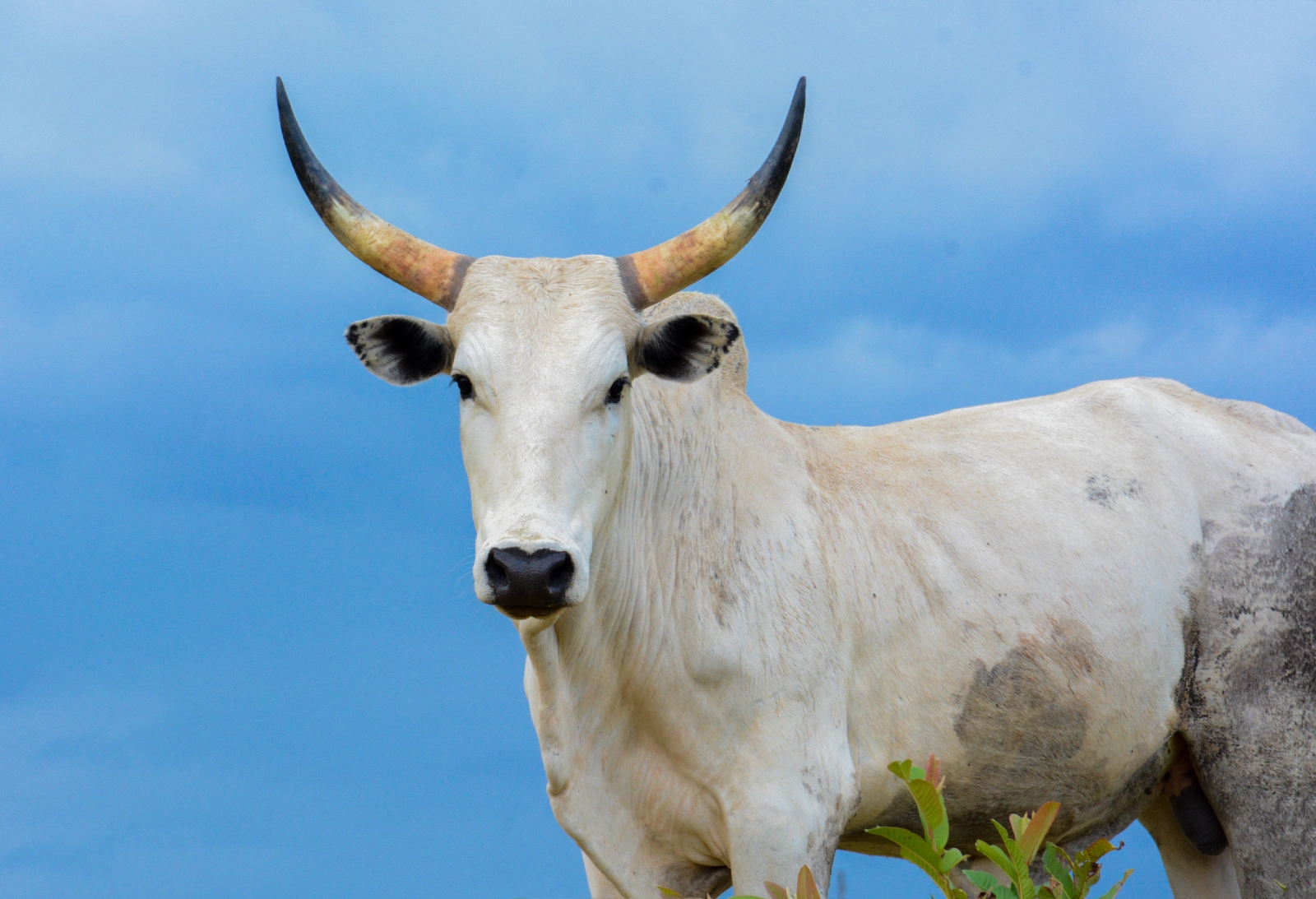 A new Fulani Christian convert, Mr. Alkassim Adams has gone missing days after visiting his family house in Rankum, a Plateau native village allegedly annexed by herders through force and renamed to "Mahanga".
Adams, 40, went home for the first time in months, for a reported burial of his father on Monday, October 5, 2020, along with two of his friends and fellow Muslim Fulani converts but never returned.
Local sources say the three were abducted by and threatened with death to renounce their new Christian faith.
All three resisted and the two friends of Adams were shot right before him, it was gathered.
Adams, a student of COCIN Bible School Zaria, Kaduna State however remained in captivity, likely under a grace period, being a native.
His lines were only reachable for the first two days, and Police have yet to trace his whereabouts nearly two weeks later.
Before going out of reach, Adams told his Pastor in Abuja from where he was sponsored to the theological school to pray for him.
Officials of the theological school however say they have not heard from him since he took permission to visit home for his father's funeral.
Adams was once lynched, narrowly escaping death when he visited home in the early days of his conversion, a source said.
He was advised against coming home due to the experience but he insisted, clearly out of love and concern for family.
Adams will be the second Fulani herder from Mahanga to be killed, if confirmed, for renouncing his Islamic faith.
A young herder was said to have been abducted and killed in the same location about five years ago for accepting Christianity.
Posted by Masara Kim at October 15, 2020
Email ThisBlogThis!Share to TwitterShare to FacebookShare to Pinterest