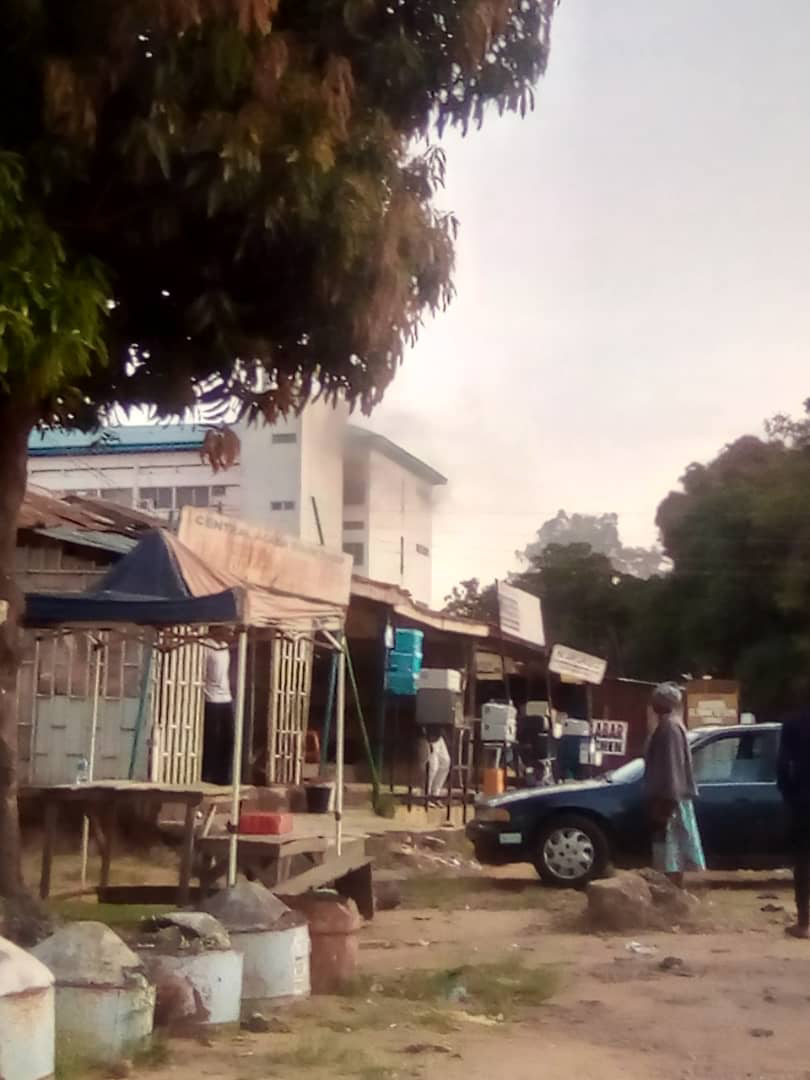 The head office of the Jos Electricity Distribution Company along Ahmadu Bello way, Jos, Plateau State has been gutted by fire.

Fire reportedly broke out in the top floor of the seven storey building at about 6pm, Nigerian time, from an unknown source. 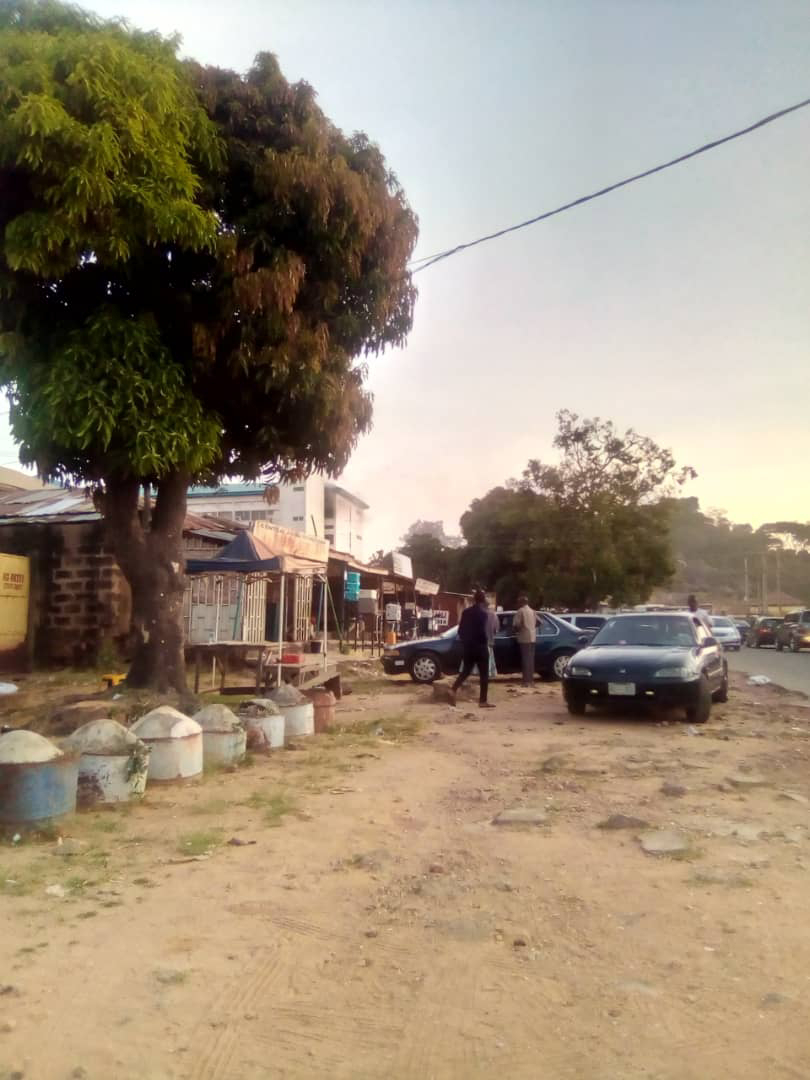 Media Officer of the company, Saratu Aliyu confirmed the incident in a telephone interview, saying "It is a little fire incident that we are trying to control."

Mrs. Aliyu could not give any further details as she sounded busy, pleading to be contacted later.

"This is a wrong timing please call me later, but keep calm, we are working on it," she said.

Jos Electricity Distribution, a Public Liability Company (JED Plc) is one of the eleven Electricity Distribution Companies (DISCOs) Privatized by the Federal Government of Nigeria in pursuant to the Power Sector Reform Act of 2005 which led to the unbundling of Power Holding Company of Nigeria (PHCN) as a Government owned power utility company. JED Plc took over operations on November 1st, 2013 with the mandate to be the first-choice provider of quality electricity.

With its Headquarters in Jos, Plateau state, JED PLC is an indigenous electricity Company incorporated in Nigeria to carry out the business of electricity distribution and retail sale in the regions of Plateau, Gombe, Bauchi and Benue States.

JED PLC operates one of the longest distribution networks in the country. It spreads across a geographical span of 152, 901 KM2 and caters to over Four Hundred Thousand (400,000) customers.

With links to eight transmission stations of Transmission Company of Nigeria (TCN), JEDCO operates through eight Regional Offices which are further decentralized into thirty Area Offices and one hundred and forty-seven Feeder Offices. The company receives a daily average energy allocation of about 7% from the Nation Grid (240 MW daily average) that is distributed through its Eight (8) regional offices.

Posted by Masara Kim at November 13, 2020
Email ThisBlogThis!Share to TwitterShare to FacebookShare to Pinterest