Despite Covid-19, National Festival of Arts to hold in Jos 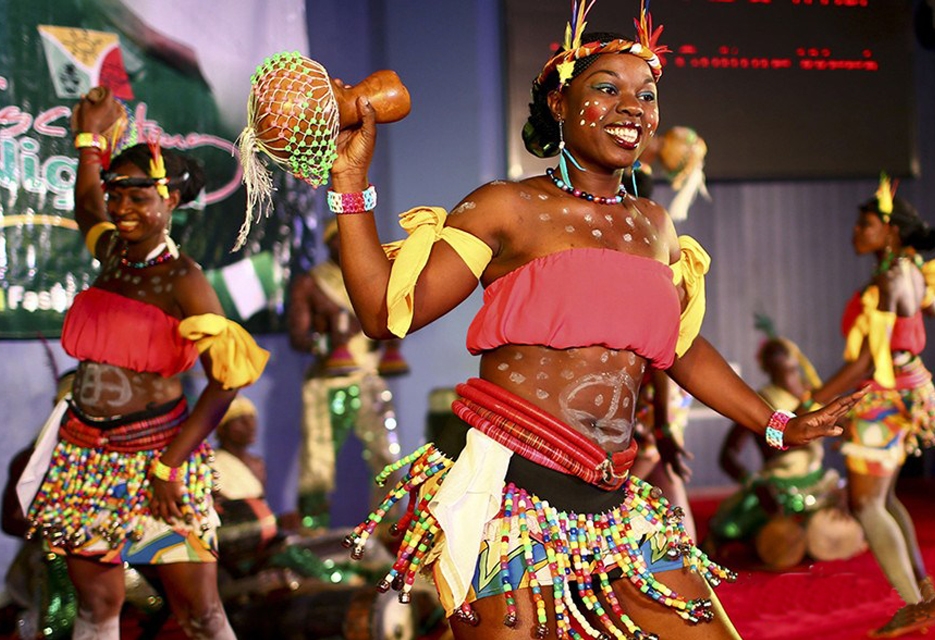 Barely 16 weeks after resuming from lockdown caused by covid-19, Officials in Plateau State are currently rounding off plans to host the 2020 edition of the National Festival of Arts and Culture.

The event holding from the 22nd to the 28th of this month will have in attendance, Senator Owelle Rochas Okorocha, Chairman, Senate Committee on Tourism and Culture, Mai Mala Buni, the National Caretaker Committee Chairman of the All Progressives Congress, and a host of others.

The State had banned all festivals at the beginning of the Covid-19 pandemic, even after approving of low traffic public gatherings. It has yet to officially lift the ban on such ceremonies when it announced the event.

Critics have also accused the government of not revealing the source and size of funds voted for the event.

The Government is however using the event to showoff its tourism potentials.

The State Information Commissioner in a press statement said "the 2020 edition of the National Festival of Arts and Culture promises to be a memorable one as Plateau State gears up to host the National fiesta with a touch of excellence leveraging on its rich heritage and potentials."

The State Governor according to the Commissioner has given "marching" orders to the event officials to make sure "everything" is in place to achieve it. This is particularly as the event offers a chance to make a statement on the stand of the State on the unity of Nigeria.

"The cultural diversity of the State and being Nigeria's melting pot and a nexus between the Northern and Southern parts of the country offers a platform to reinforce Nigeria's unity using arts and culture," Mr. Manjang's press statement says.

This event is timely considering the time lag of 24 years last that Plateau State hosted NAFEST.
This particular one will indeed, be a memorable one.