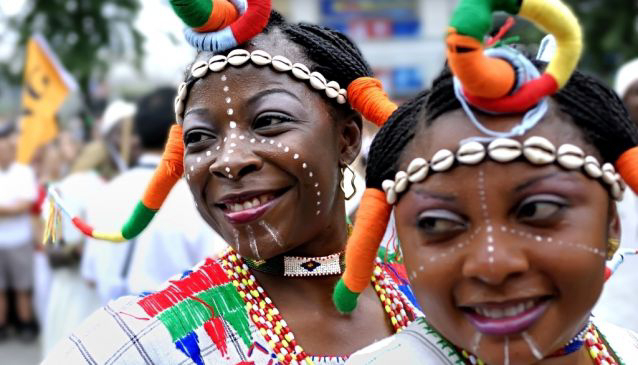 All over the world, the horrific aftermaths of the COVID-19 pandemic have forced right thinking and proactive governments into shelving plans that had been slated to promote social interaction and pleasure.This is, first, to curb the spread of the imminent second wave of the the deadly virus.

Second, and most importantly, the effects of lockdowns and the pervasive consequences they've had on the well-being of citizens, especially those who depend on daily returns from their petty businesses, have been debilitating and unprecedented, to say the least. Such hapless individuals have been practically living from hand to mouth. In fact, survival has chiefly become a matter of life and death.

In Nigeria, the home of world poverty, entire economies and social structures have been shattered. Which is why most governors are now up and doing to find ways of ameliorating the medical and economic effects of the pandemic on their prostrate, suffering citizens.

We must not also forget that the Federal Government's COVID-19 watchdog has warned of a possible second wave, just as is being experienced in America, Europe and other parts of the world.

Yet, and most unfortunately, it's in the midst of these desperate health and economic upheavals that the Lalong administration is bringing out the drums to announce its preparations to host a national arts and culture fiesta in Jos, the state capital. In view of the above, it's expedient to put across these pertinent, existential, posers:

Only recently, Plateau had one of the highest prevalence rates of COVID-19 in the country. Even if that odious index has changed today, would the influx of other Nigerians into the state not take us back to that previous unenviable and deadly position? That's considering the current red alert from the Federal Government that COVID-19 cases are on the spike nationwide.

Moreover, is this frivolous and unnecessary jamboree really worth it now that Plateau civil servants are rightly clamouring for the implementation of the new minimum wage - which the Lalong administration has consistently said it could not implement due to lack of funds?

Paradoxically, the same Lalong administration has based this inability to pay on the negative effects the pandemic has had on the state's economy!

And, by the way, the state government has refused to reveal to the hungry and desperate Plateau citizens how much they have budgeted for this misplaced, frivolous and unnecessary jamboree.