Since January, 2020, the State owned Security outfit, “Operation Rainbow” has held series of meetings with local stakeholders to identify and solve issues causing violence, as well as reconcile parties in conflict.

Violent conflicts first errupted in the city in 2001, between Christians and Muslims, causing an estimated 1000 deaths. At least three major sectarian crises have occured in the city, spreading to local villages in 2010, with persisting clashes between predominantly Christian farmers and predominantly Muslim herdsmen. 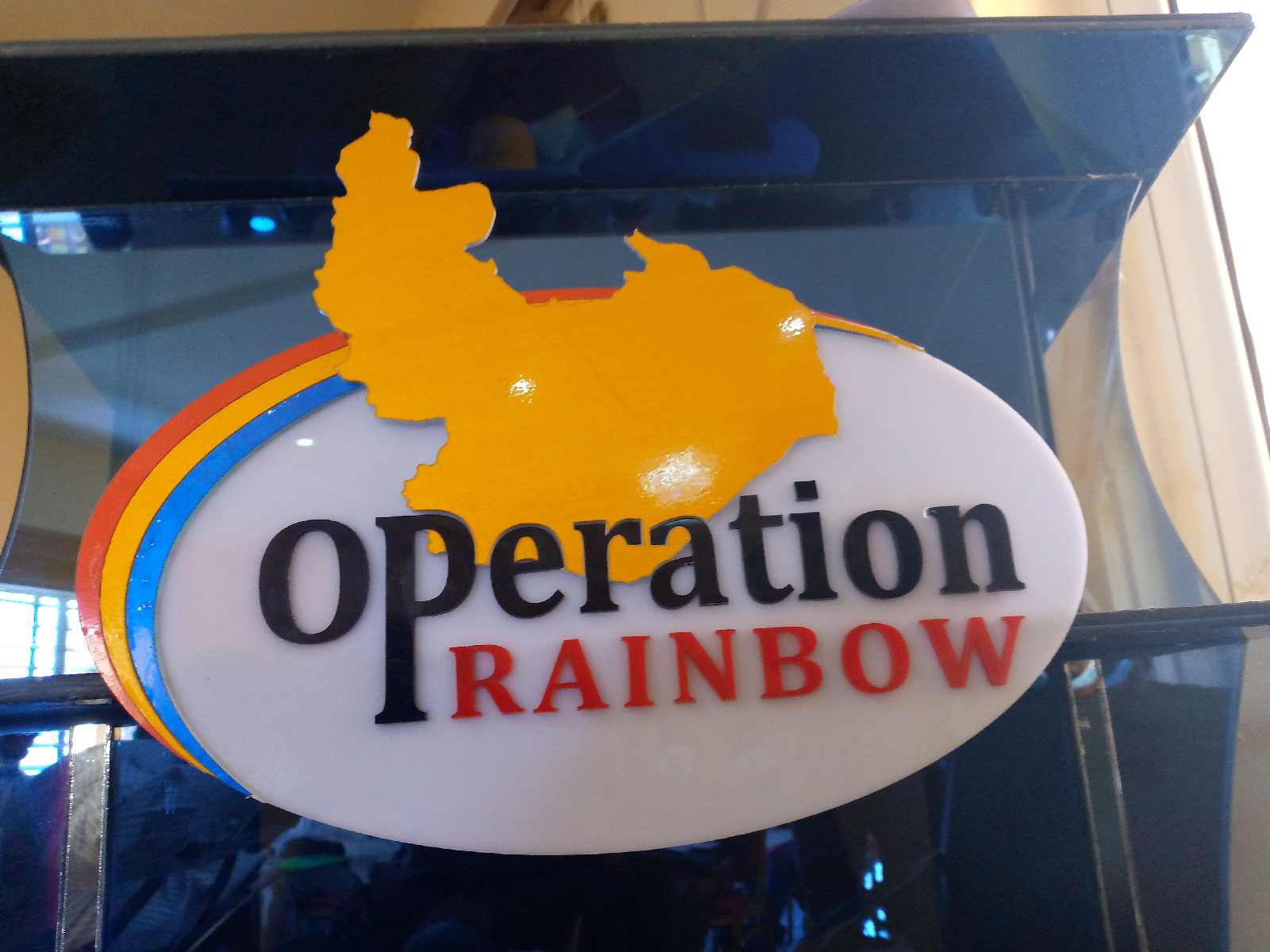 Operation Rainbow was founded in 2011 primarily to detect and prevent violent conflicts, complementing federal securities in the State. The outfit starting mediations with eight of 20 communities targeted for 2020 engaged already, is stretching its duties, but the results are impressive.

In Kwana Shagari, a previously deadly battleground for Christians and Muslims, residents have set up joint committees to rid crimes such as drug abuse, theft, rape, and others, likely to cause violence.

Mr. Umar Saleh Yusuf, a representative of the community, told Officials at the Thursday’s dialogue, that since establishing the committee earlier in the year, locals have been peacefully united.

In Saleh’s words, “We held series of meetings with landlords, youth leaders, women groups, elders and found that our problems all along have been caused by a few criminals. We identified and evicted them and got the cooperation of our neighbors in Bridge, Bible Faith and Busabuji to follow suit. Today, when there is crisis in other communities, instead of segregating, we jointly guard our vulnerable groups and nothing ever goes wrong there.”

Mrs. Talatu Arandi, a representative of another flashpoint community, Laranto, said “due to these engagements, we have been united that when something starts in other communities, it ends there, unlike before when anything happening elsewhere ripples.”

“No more borders (segregated settlements) in our community,” adds another community representative, Binta Shehu. “We cohabit peacefully and share things – food included, something we previously avoided for so-called religious differences,” she said.

About forty stakeholders invited for the resumed dialogue

The dialogues started with the recruitment of youths by Operation Rainbow as neighborhood watch officials. Community involvement, Mrs. Keziah Dung, the Operation Rainbow Director of Administration, said became crucial because “it is our responsibility as citizens to protect our peace.”

“I am happy that this outfit has provided platforms for us to voice our grievances and resolve them peacefully,” said the Coordinator of the Security outfit, Retired Assistant Inspector General of Police, Mr. Shehu Makama.

The conflicts in the State, Makama said previously persisted because the root causes of violence were not identified.

“Previously we only gathered to share humanitarian aid to victims of conflicts buy now this is more than any food or clothes that anyone can give,” he said. 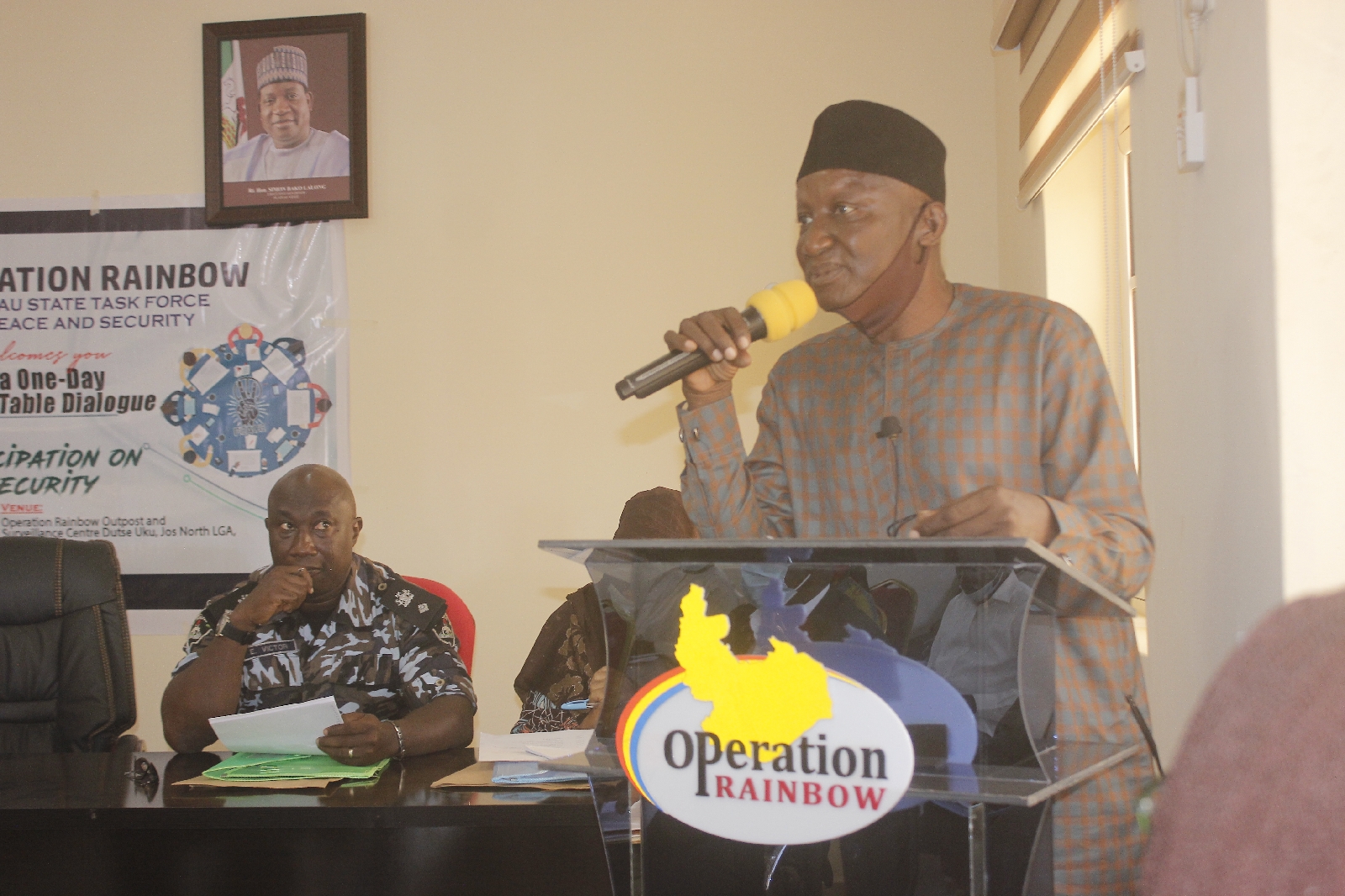 Permanent Secretary of the State’s Cabinet and Special Services, Mr. Cornellius Shiolbyal encouraged participants to make recommendations to aid government in solving conflicts in other communities yet to be united.

Mr. Victor Elias, a Chief Superintendent of Police heading a Police Division in Angwan Rogo, a previously high-risk Muslim community dreaded by Christians, advised citizens to be tolerant, for peace to grow. 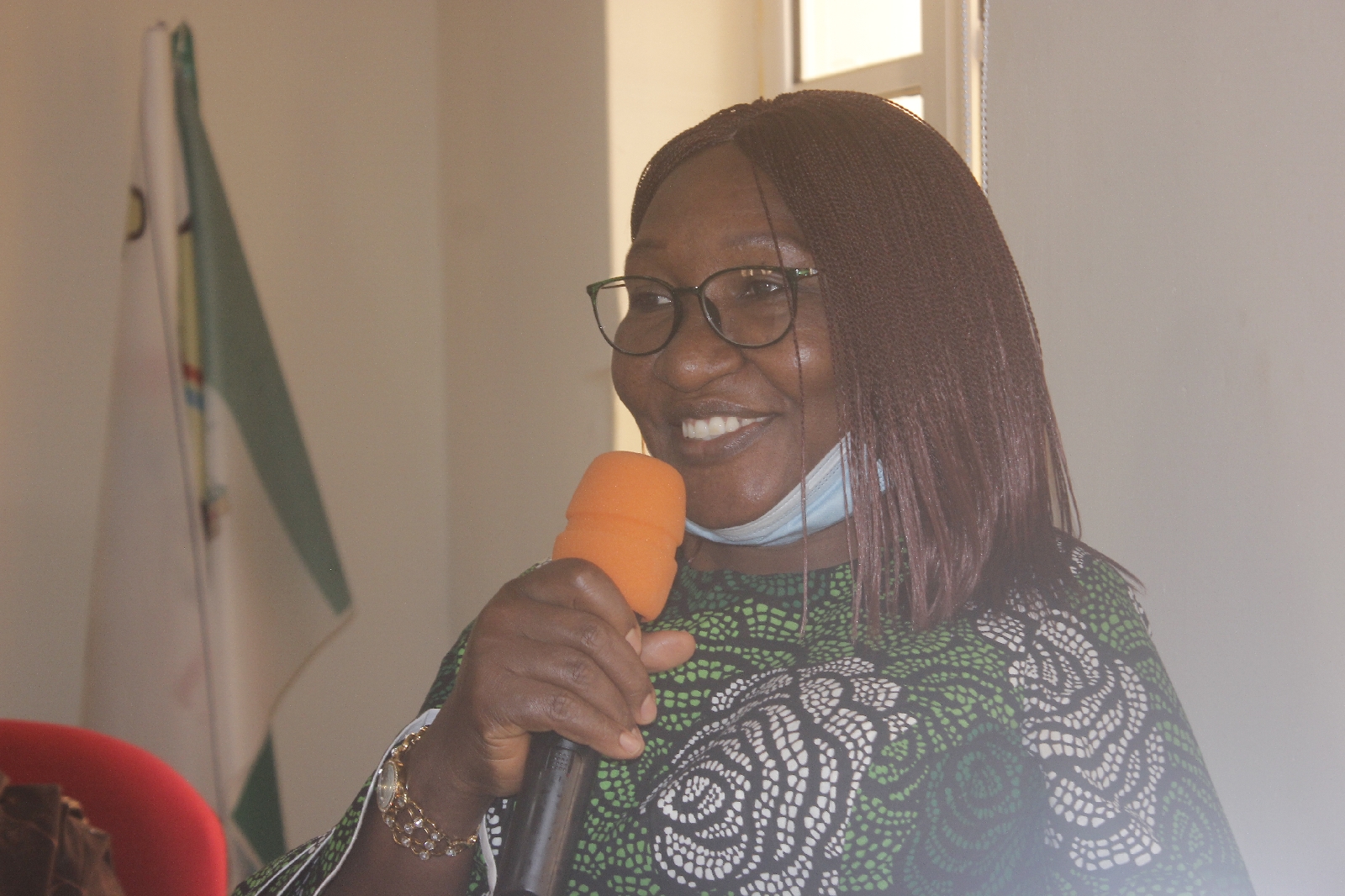 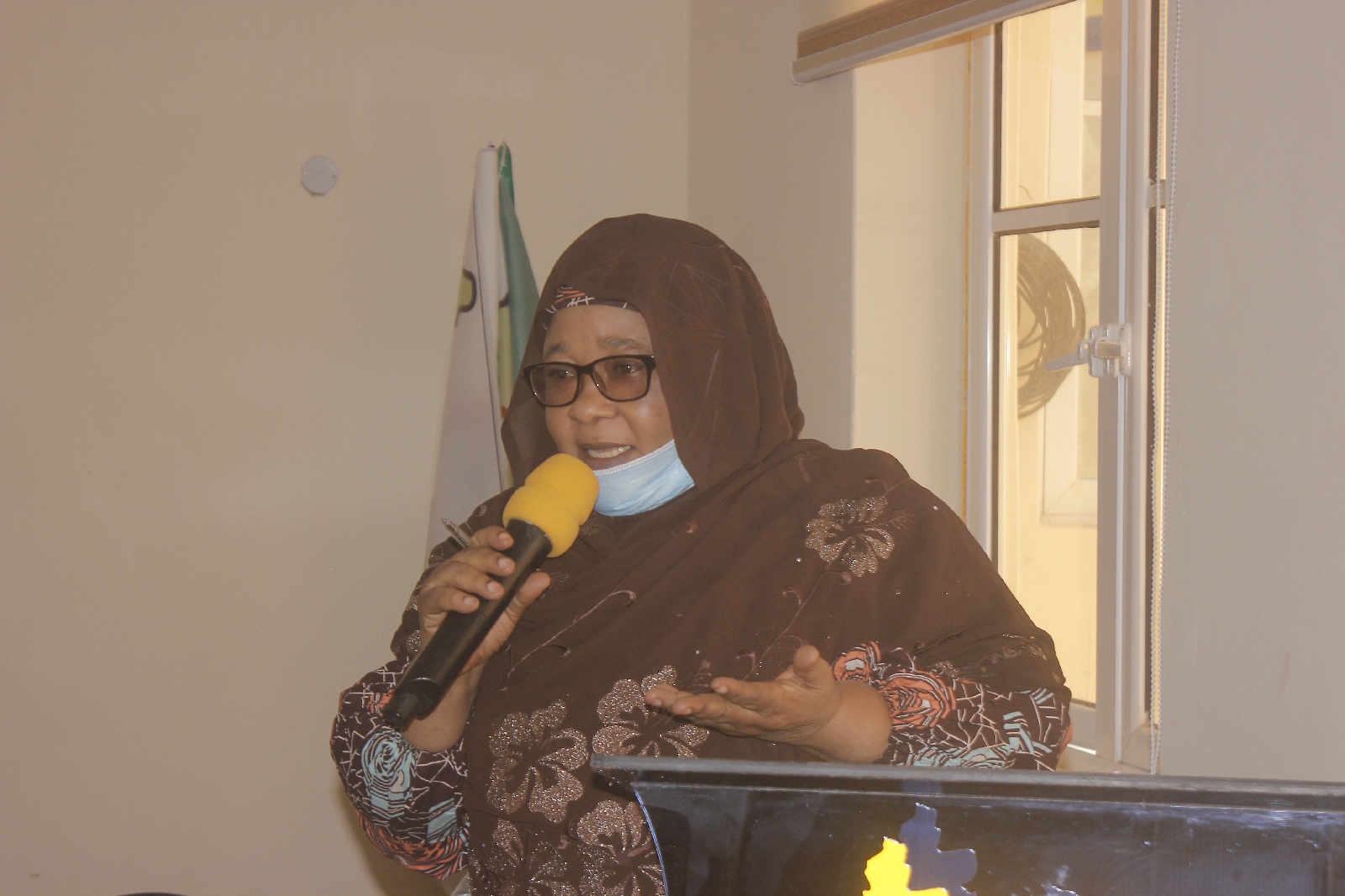 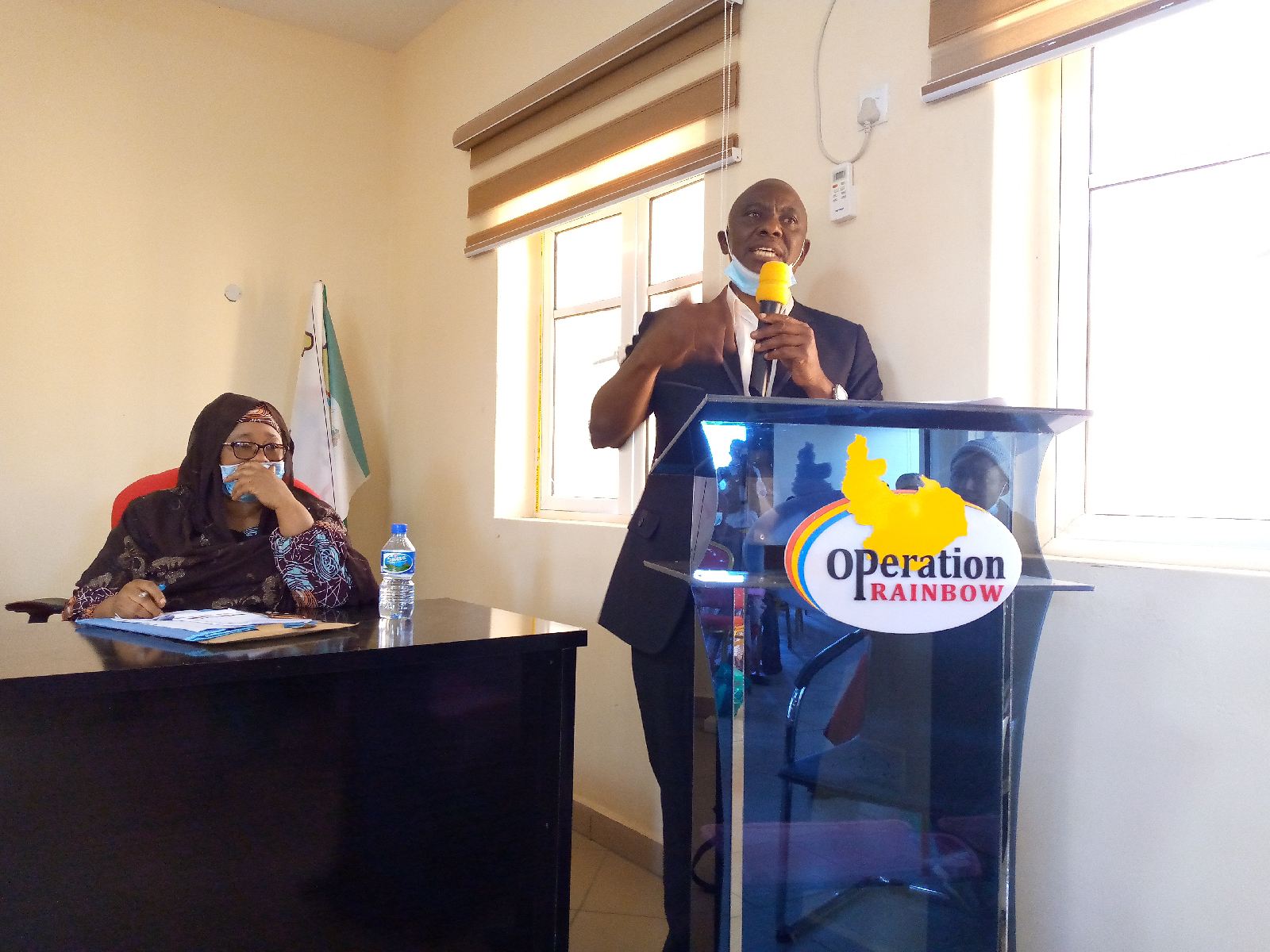 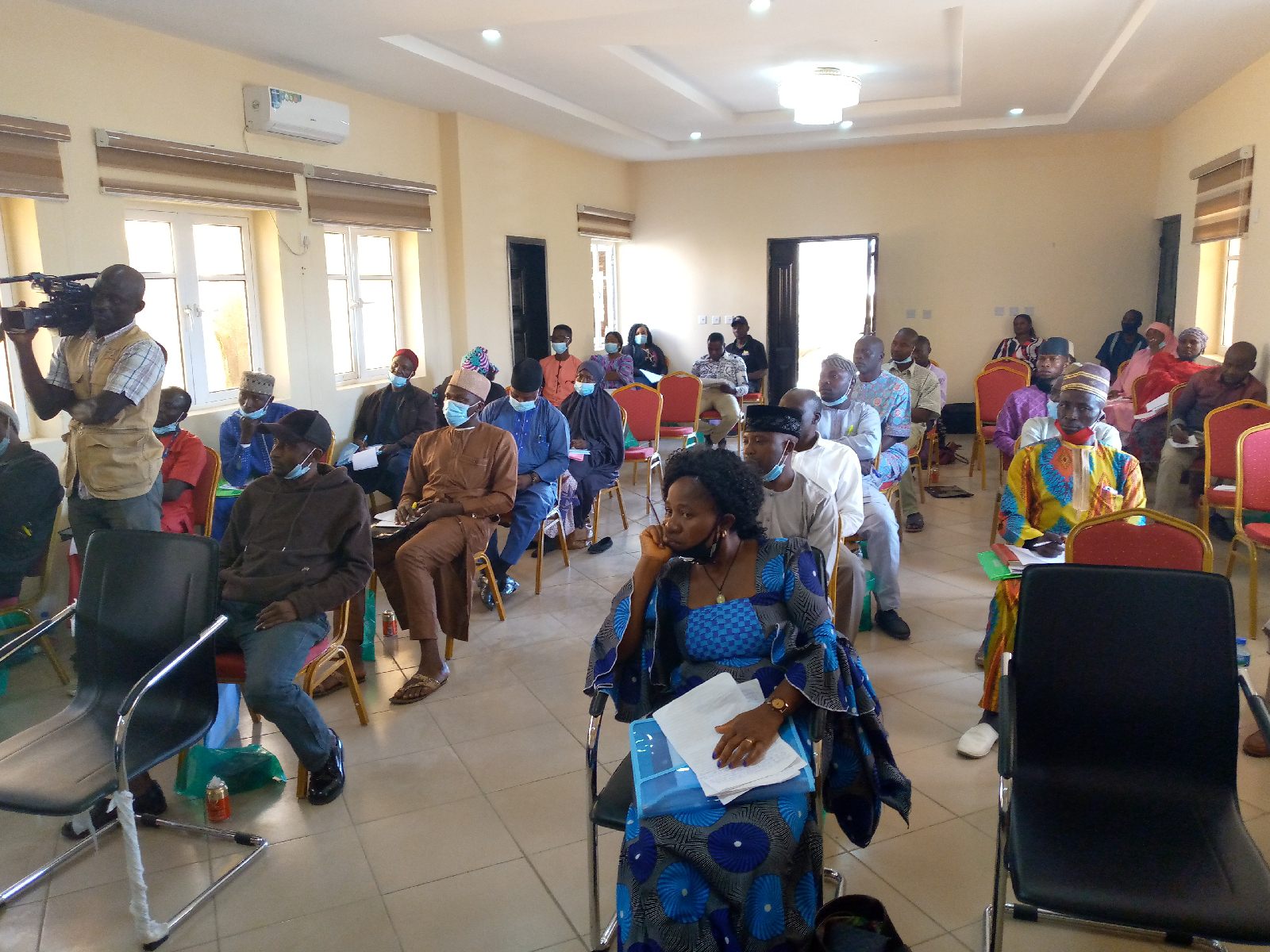 Participants at dialogue meeting
Posted by Masara Kim at November 12, 2020
Email ThisBlogThis!Share to TwitterShare to FacebookShare to Pinterest